The Invisible Rainbow: A History of Electricity and Life 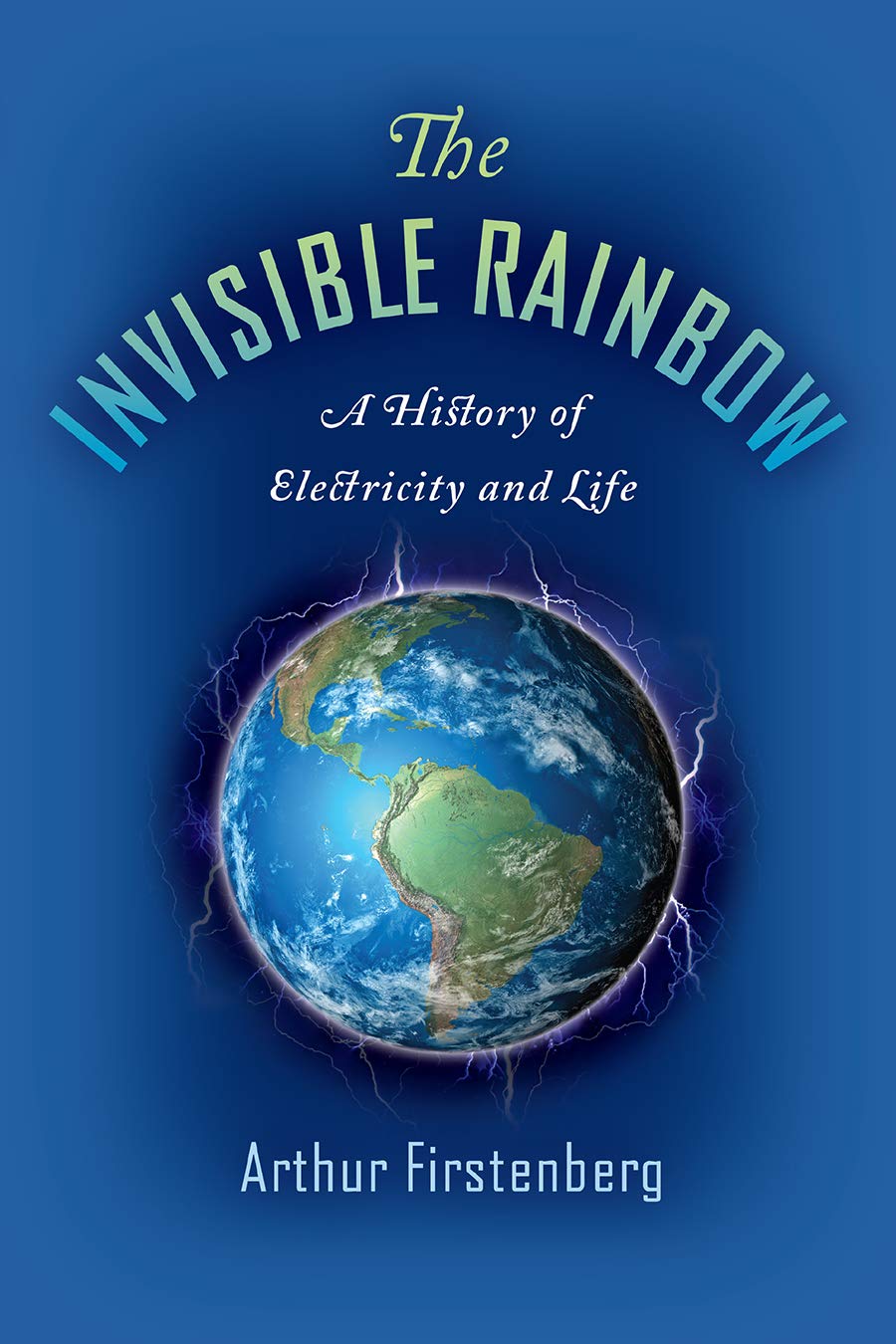 50,000 copies sold! Cell towers, Wi-fi, 5G: Electricity has shaped the modern world. But how has it affected our health and environment?

Over the last 220 years, society has evolved a universal belief that electricity is ‘safe’ for humanity and the planet. Scientist and journalist Arthur Firstenberg disrupts this conviction by telling the story of electricity in a way it has never been told before―from an environmental point of view―by detailing the effects that this fundamental societal building block has had on our health and our planet.

In The Invisible Rainbow, Firstenberg traces the history of electricity from the early eighteenth century to the present, making a compelling case that many environmental problems, as well as the major diseases of industrialized civilization―heart disease, diabetes, and cancer―are related to electrical pollution.

“We live today with a number of devastating diseases that do not belong here, whose origin we do not know, whose presence we take for granted and no longer question. What it feels like to be without them is a state of vitality that we have completely forgotten. . . . These are the diseases of civilization, that we have also inflicted on our animal and plant neighbors, diseases that we live with because of a refusal to recognize the force that we have harnessed for what it is. The 6o-cycle current in our house wiring, the ultrasonic frequencies in our computers, the radio waves in our televisions, the microwaves in our cell phones, these are only distortions of the invisible rainbow that runs through our veins and makes us alive. But we have forgotten. It is time that we remember.”